Local farmers and coffee industry stakeholders in the Province of Compostela Valley gathered together to organize themselves as participants in the Philippine Coffee Industry Road Map 2017-2022. They are now referred to as ComVal Coffee Council. With the assistance of the Department of Trade and Industry-Region XI, the newly-organized provincial coffee industry players hope to contribute to the enhanced productivity of the Davao Region Coffee Council, which is a member of the Philippine Coffee Council. With the theme “Defining Quality, Rediscovering Local Coffee,” the event planners aimed “to inspire the coffee industry value chain players to achieve consistency in meeting the demands of the local and international market.”

In her capacity as president of Davao Region Coffee Council, Joji Pantoja (CEO of Coffee For Peace, Inc.) was invited to speak before a group of farmers, provincial and municipal government executives, and other coffee industry players present in the said event. Pantoja spoke on the topic “Strategies of the Philippine Coffee Roadmap by the Regional Coffee Council.” She challenged the ComVal coffee industry players “to determine where you want to go, then draw your map and use it as your guide.” Pantoja also expressed that her favorite feature of this Philippine Coffee Roadmap is its inherent design to provide sustainable benefits to farmers, processors, traders, and exporters. She emphasized that this industry would significantly contribute in attaining poverty alleviation among the Filipino farmers.

“The Philippines,” according to her, “has been gifted by the Creator to be located within the Coffee Belt — those 50 countries on Planet Earth located between latitudes 25 degrees north and 30 degrees south — where coffee trees of different varieties love to grow because of our tropical climate.”

Last 07 March 2017, the Philippine Coffee Industry Roadmap 2017-2022 was adopted by the national government. The Road Map hopes to sustain a coffee industry that is cost-competitive, aligned with global quality standards, reliable, and environment-friendly.

Right now, the Philippines produce merely 37,000 tons of coffee per year. Along with all the industry players, Pantoja is committed to lead Coffee For Peace to contribute to the Coffee Road Map’s goal to produce nearly 215,000 metric tons by 2022.

Coffee For Peace, under Joji’s leadership, consistently emphasize the fact that, next to oil, coffee is the second most traded commodity in the world.

The conference was held last 19 June 2018 at the Capitol Social Hall in the Municipality of Nabunturan, Province of Compostela Valley. 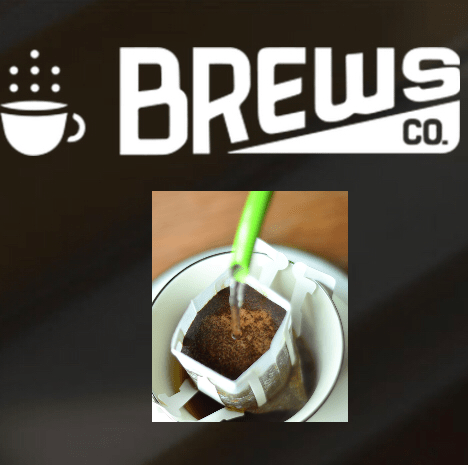