A CHRISTMAS MESSAGE FROM OUR AMA,
LAKAN SUMULONG

I’m not sure about the actual birthday of Jesus, the Nazarene. Whenever it is, I’ll join the Christians around the world to celebrate the fact that he was born!

Here’s what I had shared before about him in one of my posts sometime ago. This is based on my personal experience of transformation since I started following Jesus, and also based on my studies about his earthly life.

The baby Jesus was born as a Jewish child, most probably the subject of gossips in a small town because he was conceived by a young woman before marriage;

The folks from the East who visited him and his family most probably were Arabs;

He and his family became a trans-continental refugee — from Palestine, west of the Asian continent; to Egypt, north of the African continent;

He earned his living as a carpenter;

He incarnated Love and Peace and built a community marked by Love;

He incarnated Unconditional Love to the point of offering his life for others;

He was executed by the Empire, in collaboration with the religious and political power-players of his own nation, because he proposed an Alternative Reality that debunked the myth of the Empire;

By the power of the Creator’s Spirit, he transcended death to show that the final reality is Life;

May our love for God and our love for our neighbors characterize our celebration of the Birth of the Prince of Peace.

Permanent link to this article: https://www.coffeeforpeace.com/2018/12/23/cfp-focuses-on-loving-god-and-loving-neighbors-especially-on-christmas-2018/ 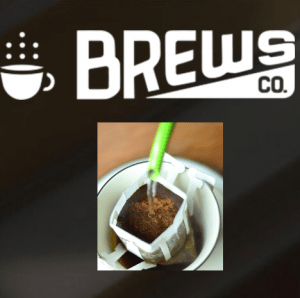